LightSheer DUET offers permanent hair removal with exciting speed and amazing comfort.   The appearance of the treated area immediately following treatment will vary from patient to patient, depending on the extent of the procedure and the skin type.  Side effects are rare and, if they do occur, are typically minor.  They may include redness and swelling around the hair follicle which are, in fact, positive clinical results and indicate that the follicle has responded to treatment.  Most people return to normal activity right away.

You may be surprised to learn that virtually your entire body is covered in hair.  Because most hair is fine and pale, it is not usually visible to the naked eye. 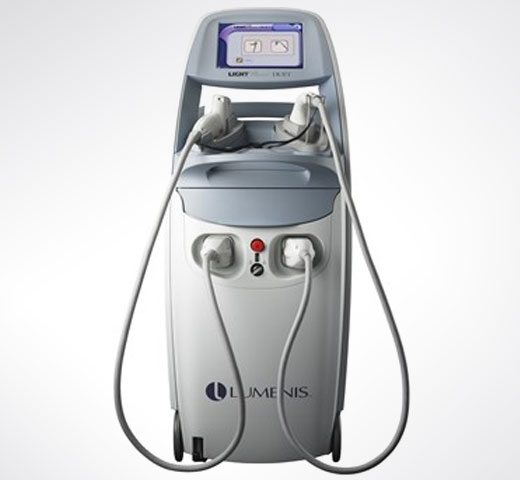 LightSheer DUET is a laser that produces a larger beam of highly concentrated light, which is absorbed by the pigment located in the hair follicles.  When the laser pulses, the hair absorbs light and heats up.  This significantly impedes the ability of the hair shaft to regrow.  Because of the large spot size, the process treats multiple hair follicles simultaneously, which makes treatment much faster than traditional laser hair removal alternatives.

Having two handpiece choices allows your provider to customize your treatment.  The high speed handpiece uses breakthrough technology to allow rapid and comfortable treatment of large areas such as the arms, legs and back.  The Chilltip cooling handpiece works well for smaller areas like lip, chin, ears and toes.

Excellent results are achieved with multiple treatments because laser works best in the early stage of hair growth stage, and all hairs are not in this stage at the same time.

IPL Photorejuvenation May Be The Ideal Choice For You

IPL is a gentle, non-invasive treatment designed to improve the appearance of most benign brown pigments, age spots, photo-aged skin and redness caused by broken capillaries. Your provider will tailor your treatment to your individual skin type and condition.  IPL provides amazing results and satisfaction. 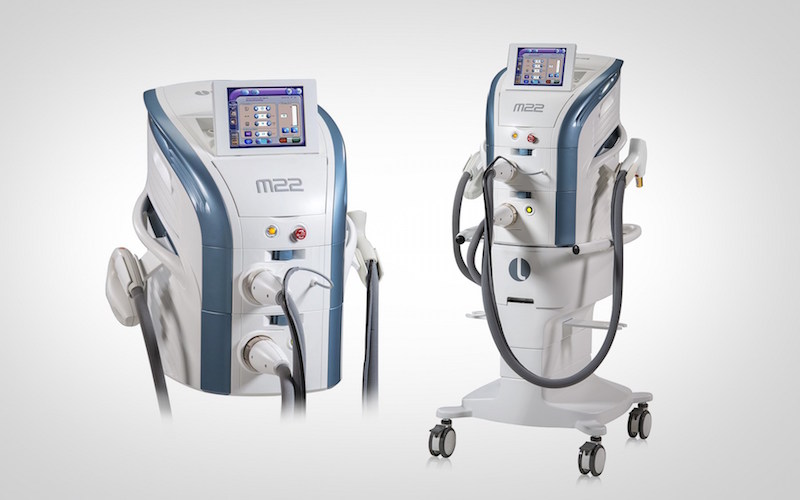 The light is changed to heat energy as it reaches to the level of the collagen beneath the surface of the skin. This provides improvement in the appearance of sun damage, age spots, sun spots freckles and rosacea.

What Areas Of The Body Can IPL Be Used On

Photorejuvenation can be used to treat any area of the body.  The most common areas are the face, neck, chest and hands.

Carbon dioxide (co2) laser is used to remove areas of damaged or wrinkled skin, layer by layer. The procedure is most commonly used to minimize the appearance of fine lines, especially around the mouth and the eyes. However, it is also effective in treating facial scars or areas of uneven pigmentation. Laser resurfacing may be performed on the whole face or in specific regions. Often, the procedure is done in conjunction with another cosmetic operation, such as a facelift or eyelid surgery.

Laser resurfacing has been shown that in some cases, this surgical method produces less bleeding, bruising and post-operative discomfort than is typically seen with other resurfacing methods.

Spider veins of the legs and other visible benign vascular lesions are common aesthetic conditions for which patients seek treatment for both medical and cosmetic reasons.  Standard types of vascular lesions include: spider veins, telangiectasia, port wine stains, and hemangioma.  Vascular lesions are blood vessels that are visible through the skin. These lesions are harmless, but look blood-colored, with either a red or purplish hue.  They can occur on almost any part of the body, but are especially common on the face or legs.

Lasers and other light based technologies enable effective treatment of  spider veins of the legs and other vascular lesions by inducing vessel collapse through coagulation with minimal damage to adjacent structures. 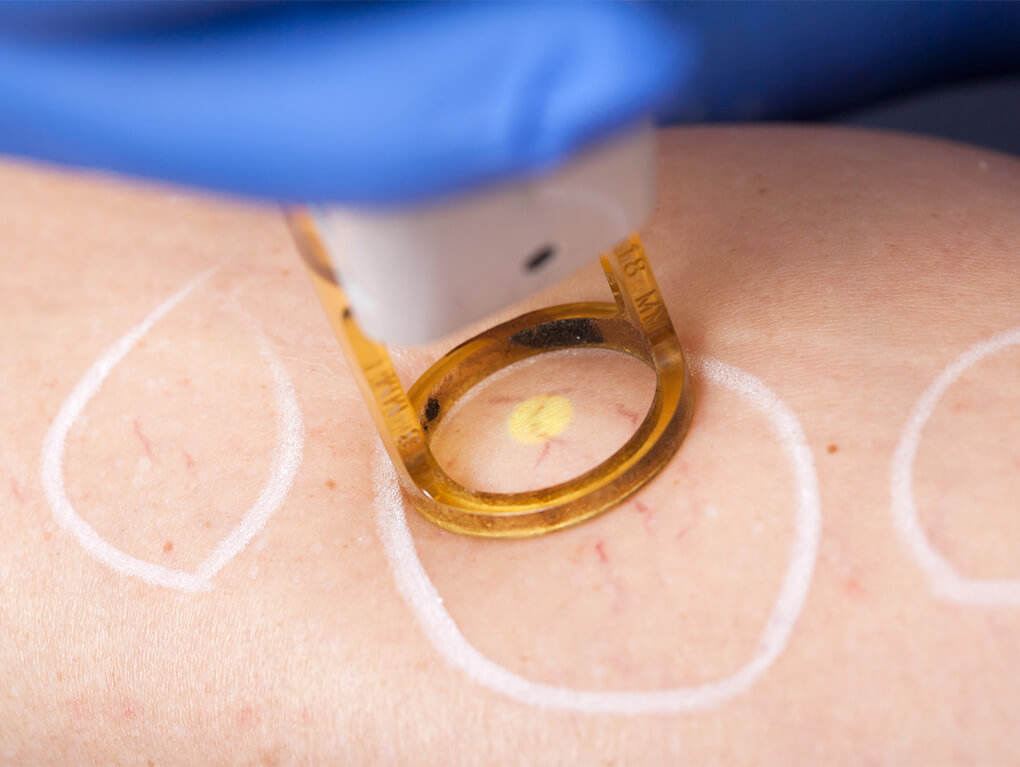 You can find out more about which cookies we are using or switch them off in settings.

This website uses cookies so that we can provide you with the best user experience possible. Cookie information is stored in your browser and performs functions such as recognizing you when you return to our website and helping our team to understand which sections of the website you find most interesting and useful. We may also share access rights to third parties for development and/or support. You can read more about the cookies store here.

Strictly Necessary Cookie should be enabled at all times so that we can save your preferences for cookie settings.

If you disable this cookie, we will not be able to save your preferences. This means that every time you visit this website you will need to enable or disable cookies again.

This website uses Google Analytics to collect anonymous information such as the number of visitors to the site, and the most popular pages.

Please enable Strictly Necessary Cookies first so that we can save your preferences!